Das Killers-Konzert am 6.Feb ist abgesagt. 🙁 GET YOUR MONEY BACK! 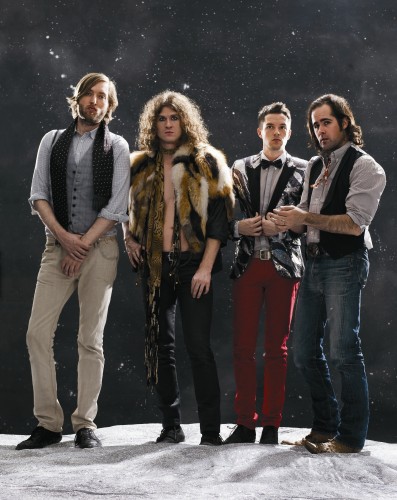 The Killers have cancelled their Asian tour, including the Feb. 6 concert in Seoul.
In a statement on The Killers’ official Web site, the band said it was forced to cancel dates in Seoul, Singapore, Beijing, Hong Kong, Manila and Tokyo “due to unforeseen circumstances involving a serious illness of a close family member.”
The band deeply apologizes to their fans and hopes to reschedule their shows in these cities soon, we hope you understand and respect our privacy at this difficult time,” The Killers said.
The band was supposed to hold their first concert in Seoul on Feb. 6 at Olympic Hall, Olympic Park, southern Seoul.
Source: http://www.koreatimes.co.kr

Who are Soulwax & 2manydjs?

Kings of Convenience Coming to Seoul 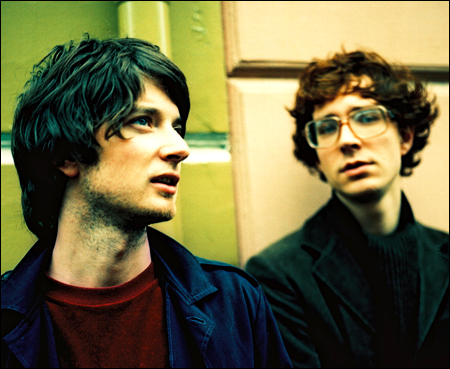 Norwegian indie folk-pop duo Kings of Convenience is coming to town for the first time next month.
Consisting of Erlend Oye and Eirik Glambek Boe, the group is known for its delicate tunes, calming vocals and intricately subtle guitar melodies. Both Oye and Boe sing and write their own songs.
The concerts will be held at Millennium Hall of Yonsei University in Seoul on April 11-12.
Tickets cost from 77,000 to 88,000 won. For more information, call (02) 773-1120 or visit www.nesen.co.kr
Source: http://www.koreatimes.co.kr/