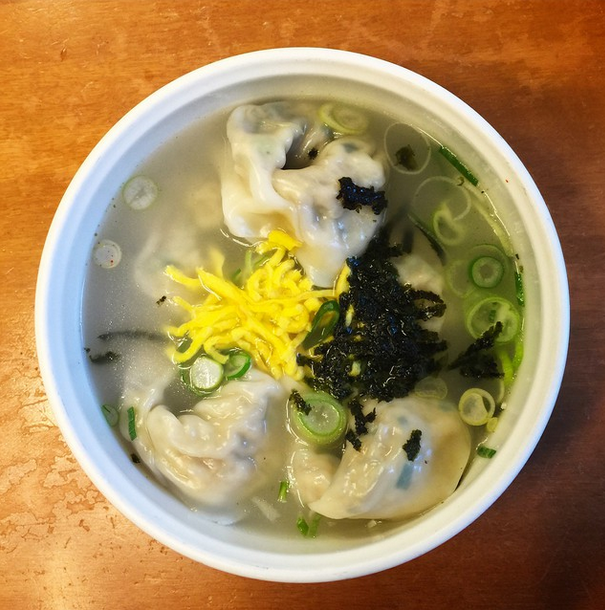 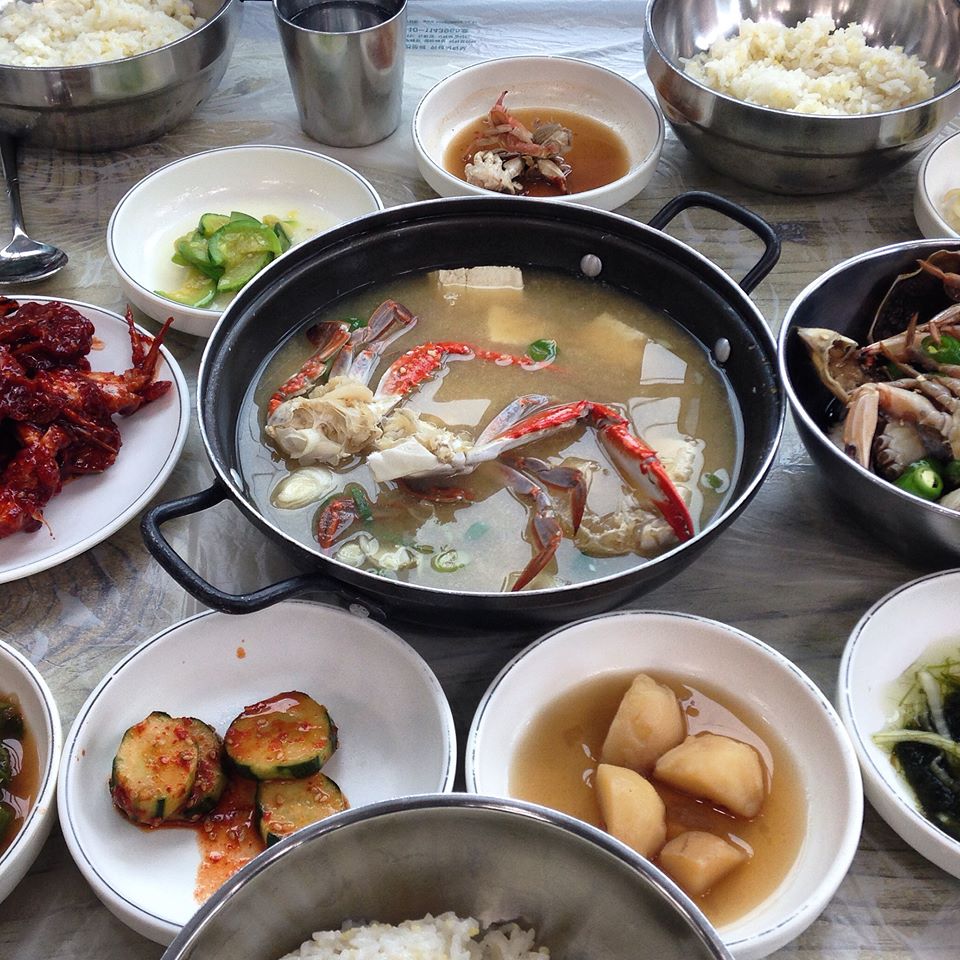 Chimaek = Chicken + Maekju
Due to the drama “My Love From the Star,” the chicken and beer combo has become popular in China. 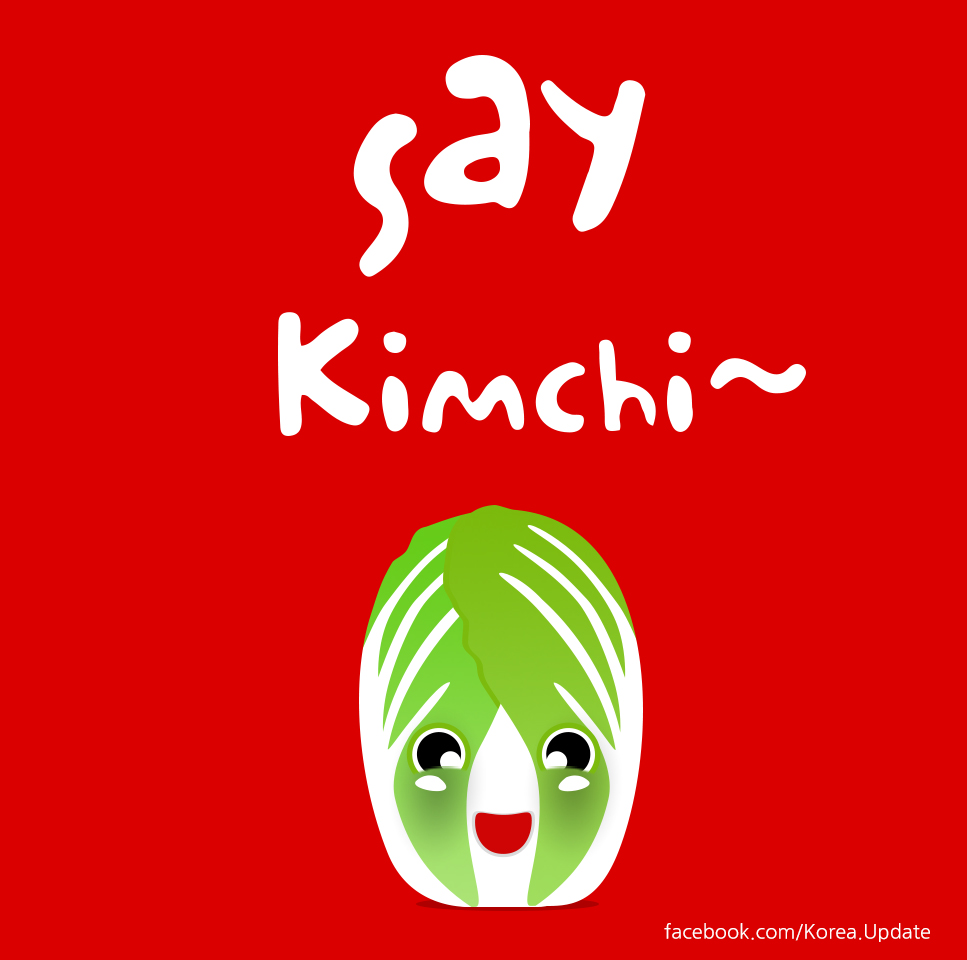 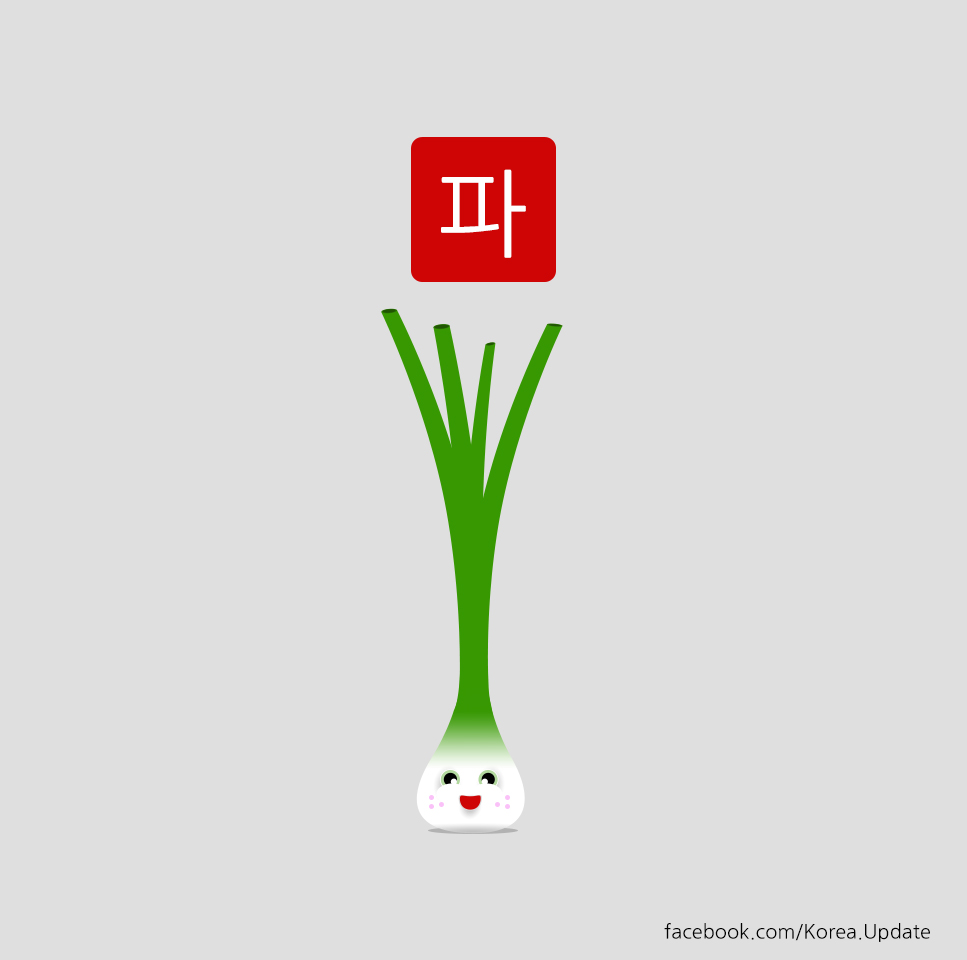 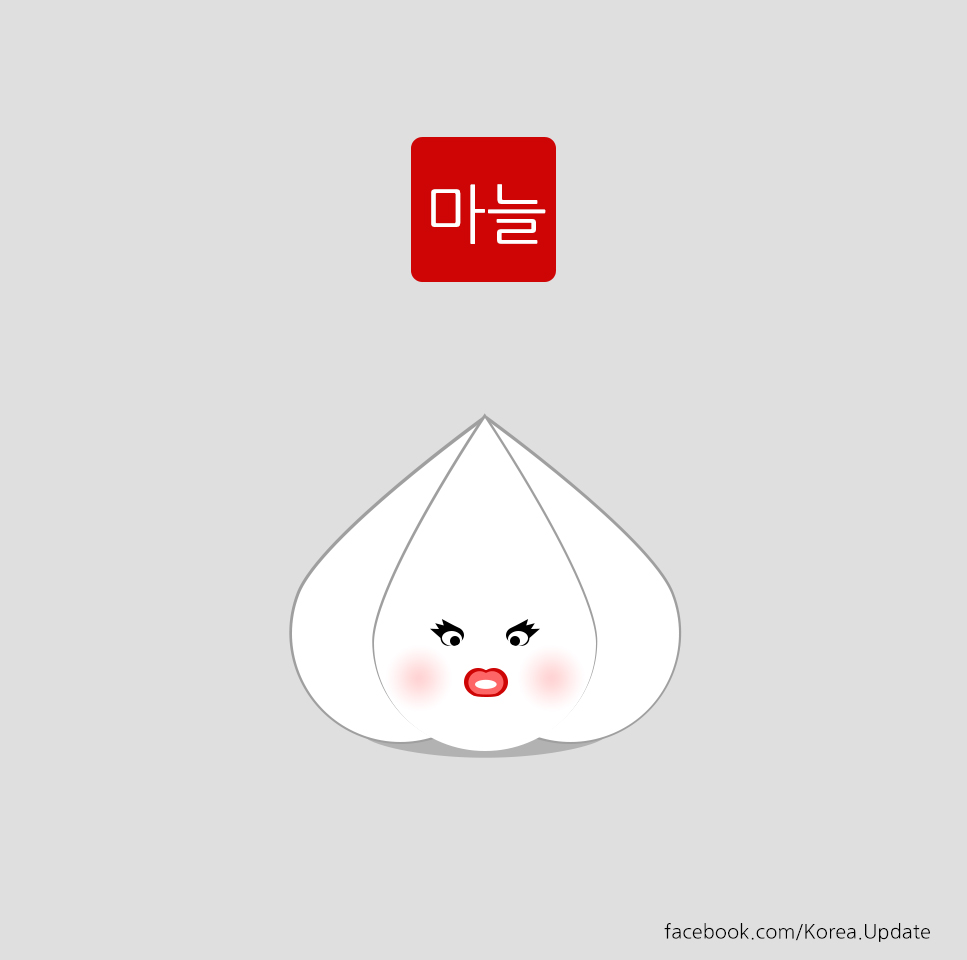 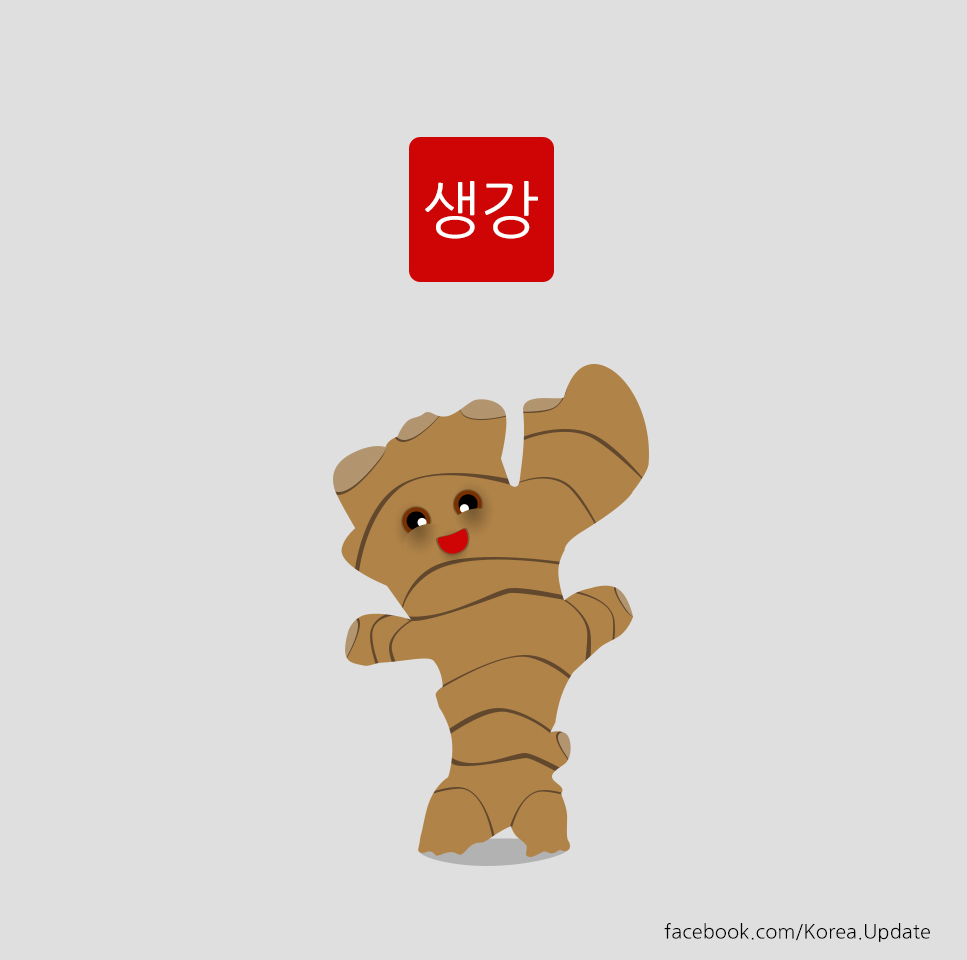 The latest trend in South Korea: Paying to watch online somebody eating.

With 1/3 of single person households in Korea this trends hit the nerve modern young Koreans. The video stream helps to avoiding the awkwardness of eating alone.
Theg in the Video makes 9000USD per month with her 3 times per day broadcast. 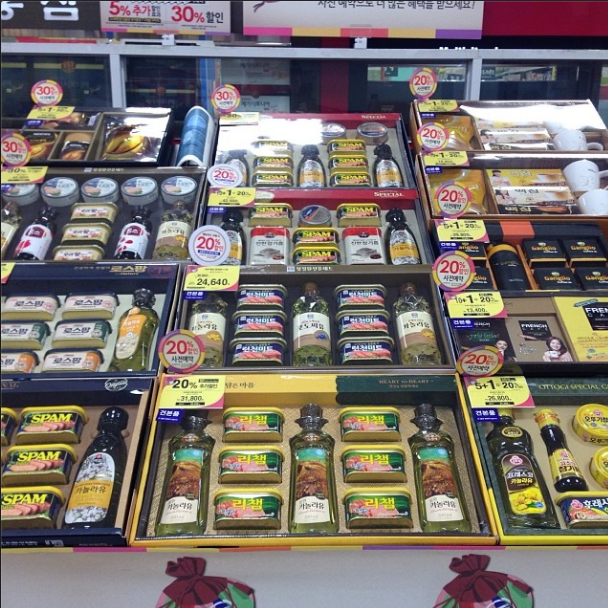 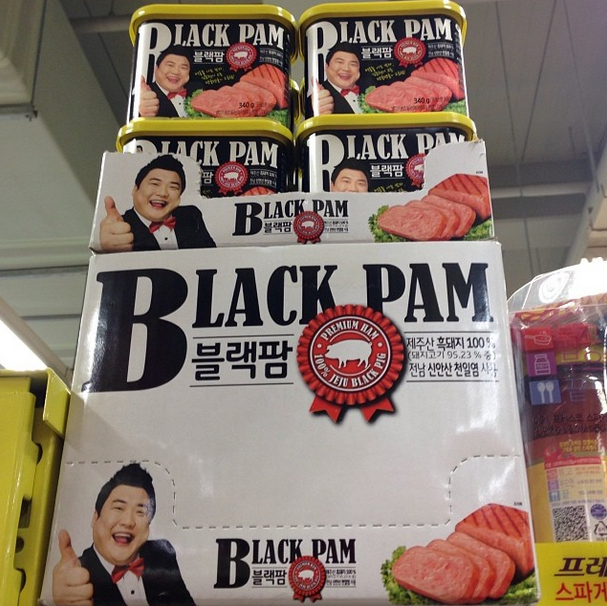 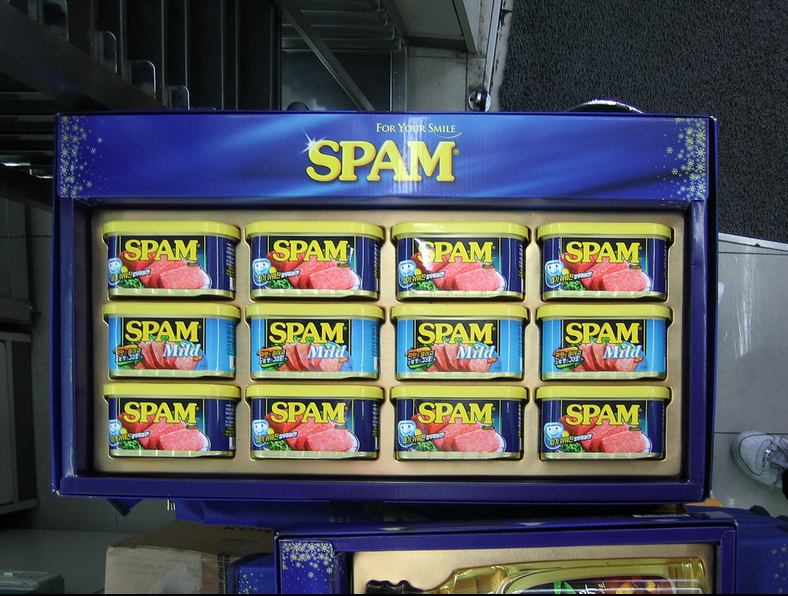 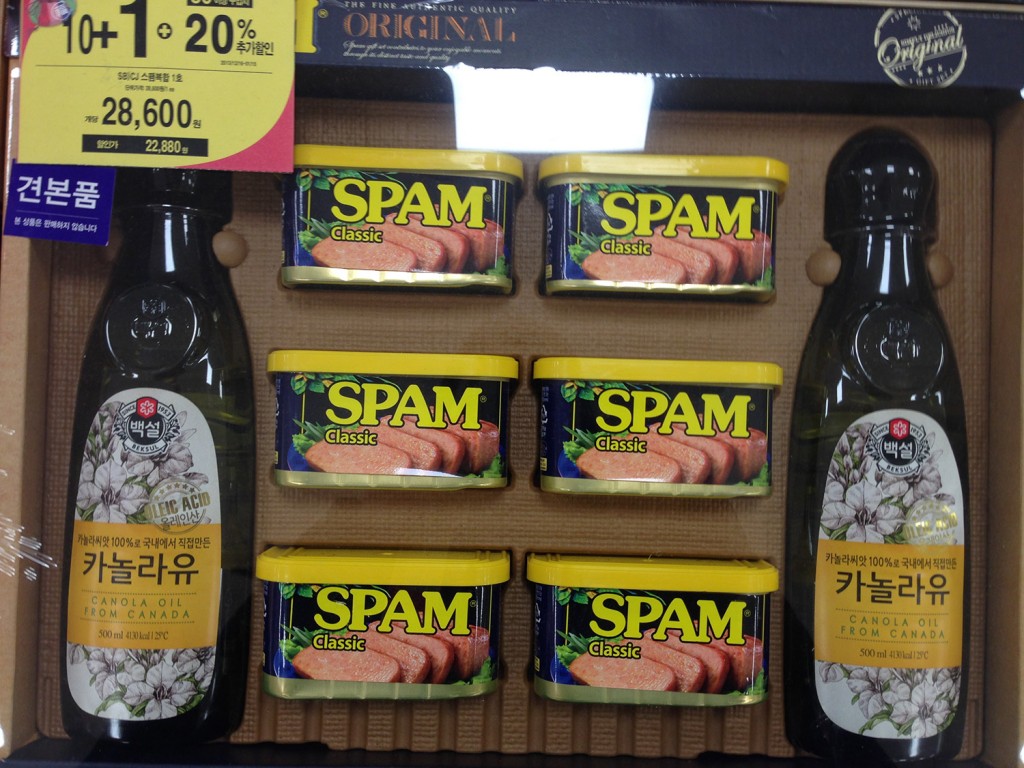 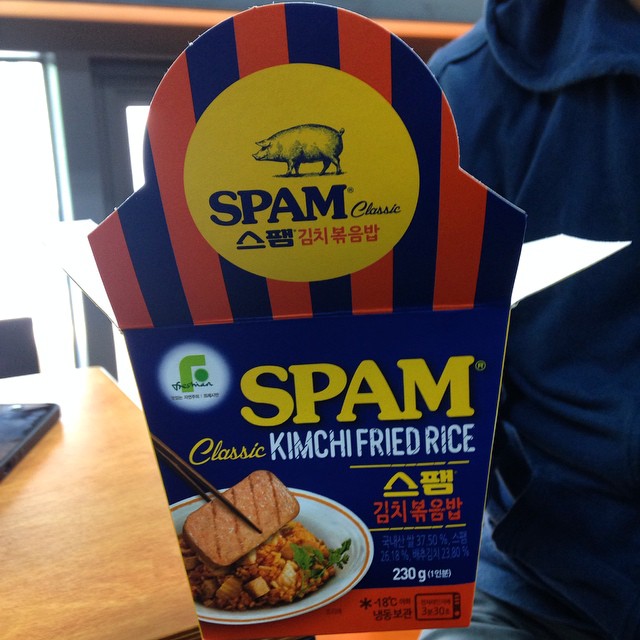 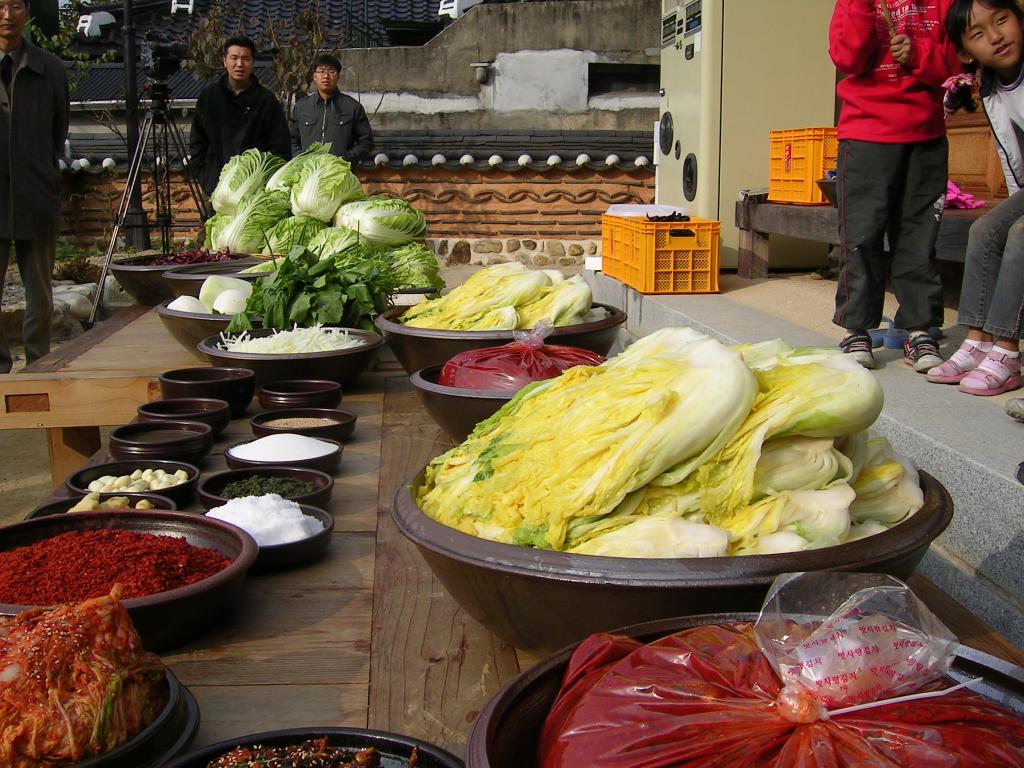 The process of making kimchi, Korea’s iconic side dish, entered the UNESCO list of intangible cultural heritages, according to the South Korean government.

UNESCO selected “kimjang,” a term coined to describe Korea’s tradition of making and sharing kimchi in the fall, as an Intangible Cultural Heritage of Humanity at the eighth Intergovernmental Committee for the Safeguarding of the Intangible Cultural Heritage in Baku, Azerbaijan.
The process of making kimchi, Korea’s iconic side dish, entered the UNESCO list of intangible cultural heritages on Thursday, according to the South Korean government.
Articel written by  Steve Han, http://iamkoream.com/
Photo: Source, Wikipedia 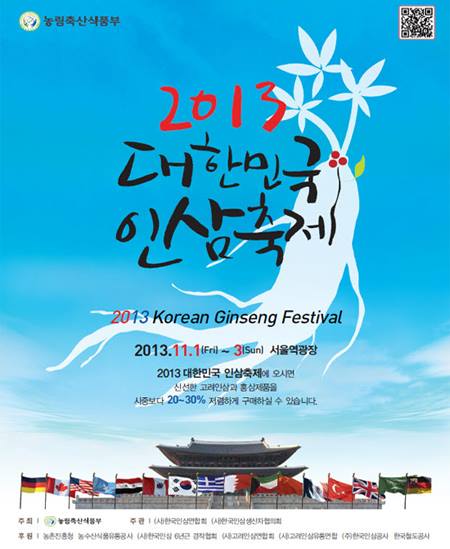 From 1th – 3rd November at the Seoul Station Plaza.
Do not miss it.

What is the secret to CNBLUE’s undeniable attractiveness? The answer is in KOREAN FOOD! Is milk the key to sustaining their baby face? Or is red ginseng the secret to their tireless stamina? CNBLUE is always showing passionate enthusiasm! Check out the charm of K-FOOD revealed by CNBLUE!

폭탄주 Korean Bomb Shot (soju shot dropped into a beer glass)
The more people the more fun:)
Once the glasses drop in, everybody drinks them up at once.